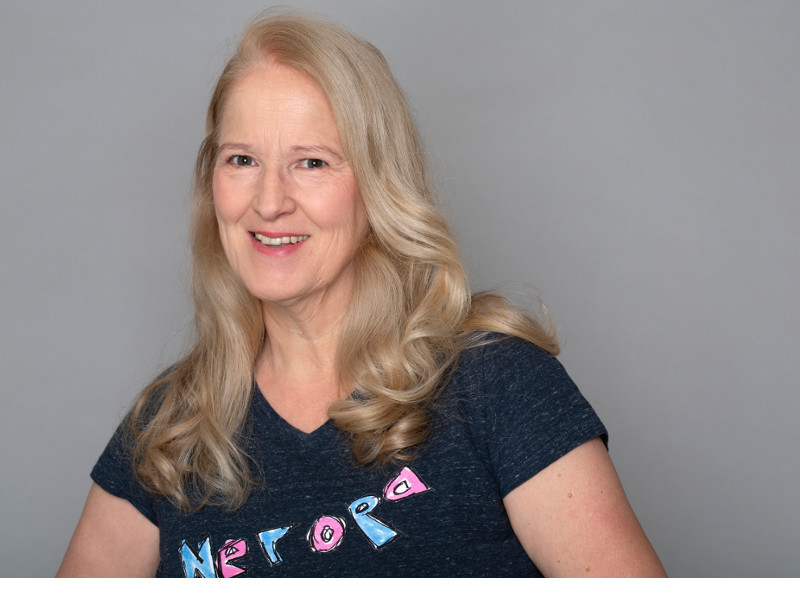 independent Researcher and Consultant. Expert on Women in Film and Diversity Change. Inventor of NEROPA.

Belinde Ruth Stieve is a German actress from Hamburg, she works for film and television and as voice artist, and has performed in all 16 German Länder (subdivisions of the state) with her solo literary project “Gelesenheiten – inszenierte Literatur für jeden Anlass“.

When she reached 40, she noticed less role offers coming in. In order to find an explanation for this she started systematically evaluating the casts of film productions and got the confirmation that an already existing gender imbalance for roles increases even more from the age of 40 onwards. She decided to get to the bottom of this and in 2013 began analyzing and commenting on film and television, focussing on the situation of women and men in front of and behind the camera and its effects.

Because analyzing the status quo alone does not lead to change, Belinde Ruth Stieve invented the method NEROPA Neutral Roles Parity in 2016, to reduce gender imbalance in film casts and raise awareness, With it she is also showing other areas of society a way out of unequal situations and discriminatory mechanisms.

For statistical analysis of scripts and roles she uses, among others, DramaQueen, a software for script writers and authors.