.
A puppet animation and stop motion film about NEROPA was produced in the summer of 2019. It has a running length of just under four minutes and is available in an English and a German version.

Voice recordings in Berlin. The leading characters Zebra and Dog are recorded by actresses Lore Richter and Simona Theoharova: 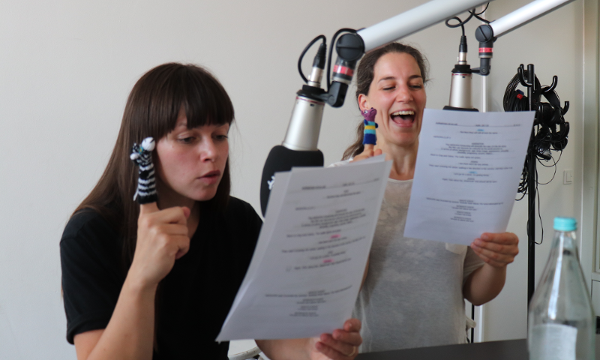 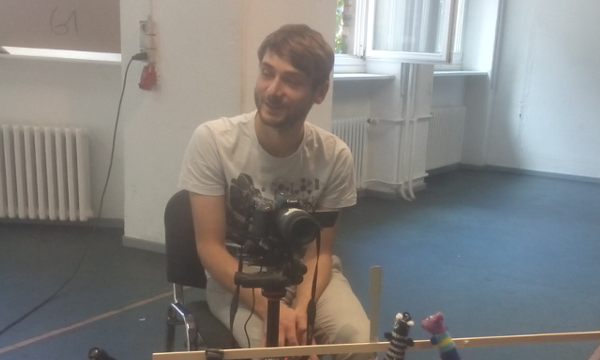 Some voice recordings for the English version were done in Belfast by  Hanna Slättne (sound recordist) and Maggie Cronin (actress and voice-artist): 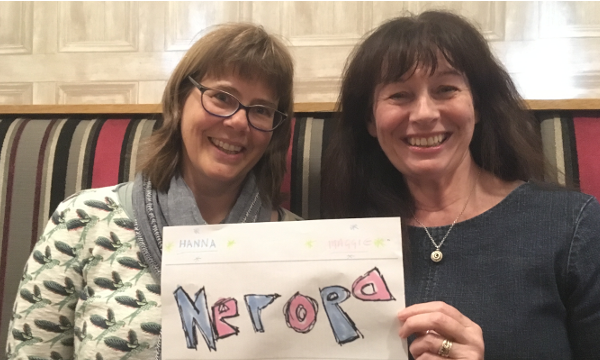 First shooting of the stop-motion sequences took place in July. In August a new set was built and all scenes reshot. 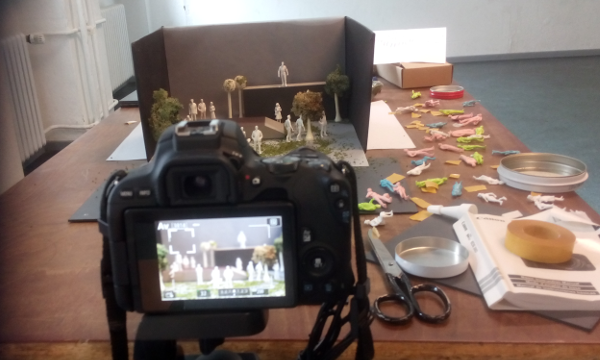 Last but not least: the leading characters Dog and Zebra: 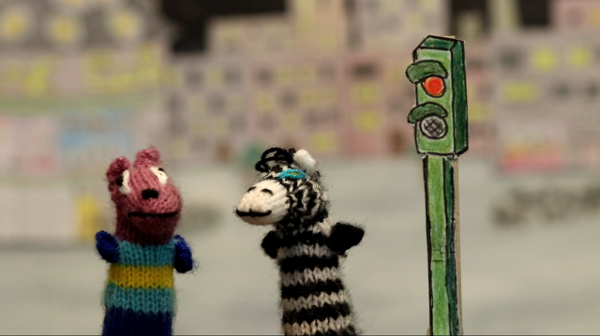