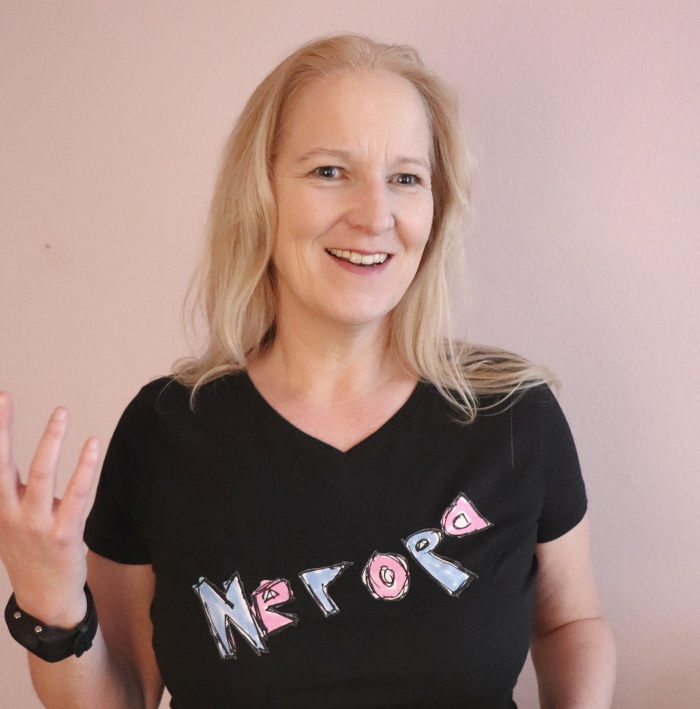 Expert for Gender & Diversity. Inventor of NEROPA. Author of the Series Report 2022.

I am an actress from Hamburg / Germany working for film and television and as voice artist.

Since acting school days I have been aware that – not only in classical – plays there are usually more male than female roles. The same applies to film and television scripts. When I passed 40, I noticed that offers for film and television roles declined significantly. What was the reason for this? I began to systematically evaluate lists of roles in film productions. And indeed, the already existing role imbalance of the sexes gaps even more after 40.

To get to the bottom of the matter, I began to analyse and comment on film and television productions, festival line-ups, funding decisions, nomination lists and screenplays. I pay special attention to the different participation and situation of women and men in front of and behind the camera as well as to the social representation of marginalised groups.

In 2013 I started my bilingual blog SchspIN – An Actress’s Thoughts on gender and media policy issues. There I publish most of my analyses.

This was followed by an involvement in the First Diversity Report 2010-13 of the German Directors’ Union BVR, and consulting institutions and organisations (German TV ZDF Kleines Fernsehspiel, FFA German Federal Film Board, Degeto TV production company, BFI, ITV, RTL and others) and regular participation in panels, conferences and seminars.

As analyzing the status quo does not automatically lead to change, I invented the method NEROPA Neutral Roles Parity in 2016 to reduce the underrepresentation of women in films and series and to show a way out of one-sided male dominance towards equality and more diversity in other areas of society.

In addition to recurring analyses (TATORT television films, Top 100 German cinema films, etc.), I produce commissioned analyses, for example, a 3-Departments Check of the Competitions of 12 German Film Festivals 2029-32 as well as the Series Report 2022, a study on the participation of female writers in the creative fields of screenplay, creation, showrun and head, which was published in May.

I have been a member of the EWA European Audiovisual Network for ten years and in 2020, was made an honorary member of WIFT Women in  Film and Television Germany.