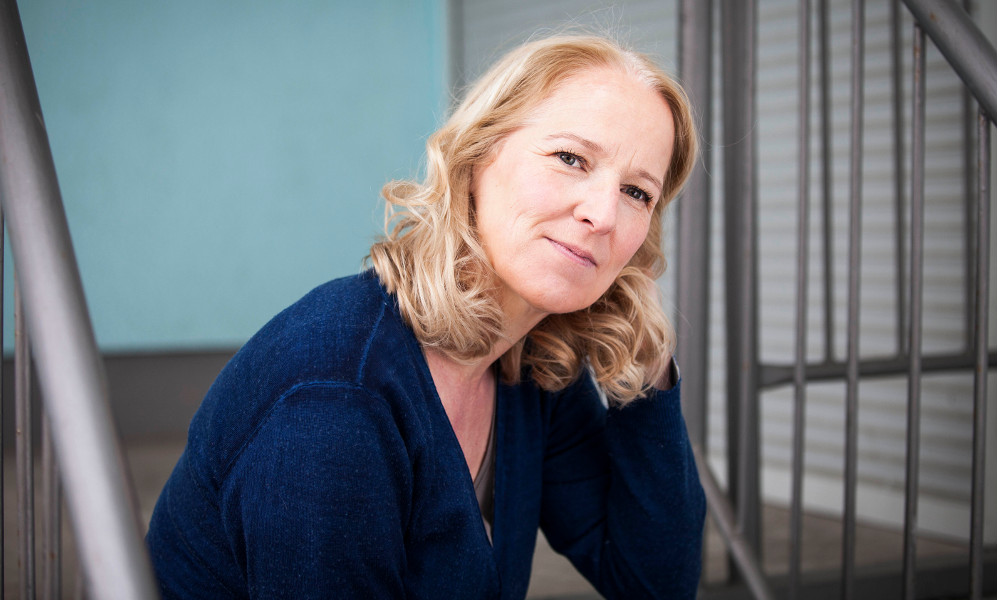 The concept and use of the NEROPA method is communicated in a range of formats:

Apart from finding out about this innovative approach, participants gain a better understanding of the backgrounds, manifestations and mechanisms leading to current imbalances and discriminations (unconscious bias).
A special focus lies on training tomorrow’s filmmakers at film schools.

To cater for the individual needs of different people and departments involved in a production, a modular training system consisting of short or longer formats is available. These formats can vary in duration, and involve anything from a broad overview of procedure and effects to a practical trying-out of NEROPA with provided or own scripts. The modules can be one-off’s or performed on a regular basis.

Belinde Ruth Stieve regularly presents NEROPA and other film and gender related topics such as stereotyping, female representation in film festivals, women in media, running, radio programmes and more at conferences, events and on panels.

A model for the NEROPA audit and certification of film productions is under development.