NEROPA Neutral Roles Parity was developed by Belinde Ruth Stieve as a method to increase the proportion of women and encourage diversity in film projects onscreen and to sensitize and raise awareness among those involved. NEROPA is a protected brand and can also be used in other industries, as a bridge from present day gender imbalance to a multifaceted future onscreen. 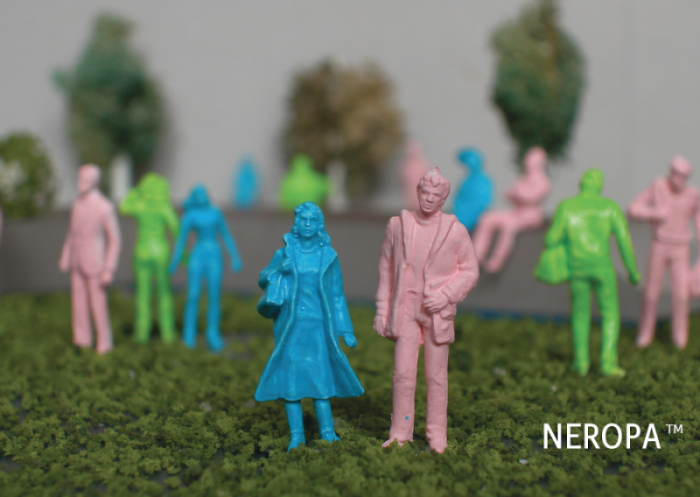 On 10. September I held a digital NEROPATM -Workshop at the Branchentage of the 17th ACHTUNG BERLIN Filmfestivals. 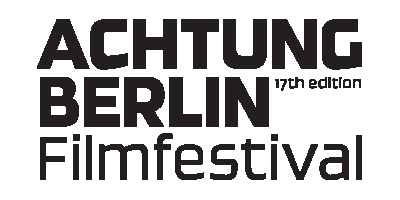 Im Juni I was interviewed by Antonia Roeller for the 50th issue of Wendepunkt (Turning Point), the magazine of the Dramaturgs Association VeDRA for her article “Diversity as a Chance”. 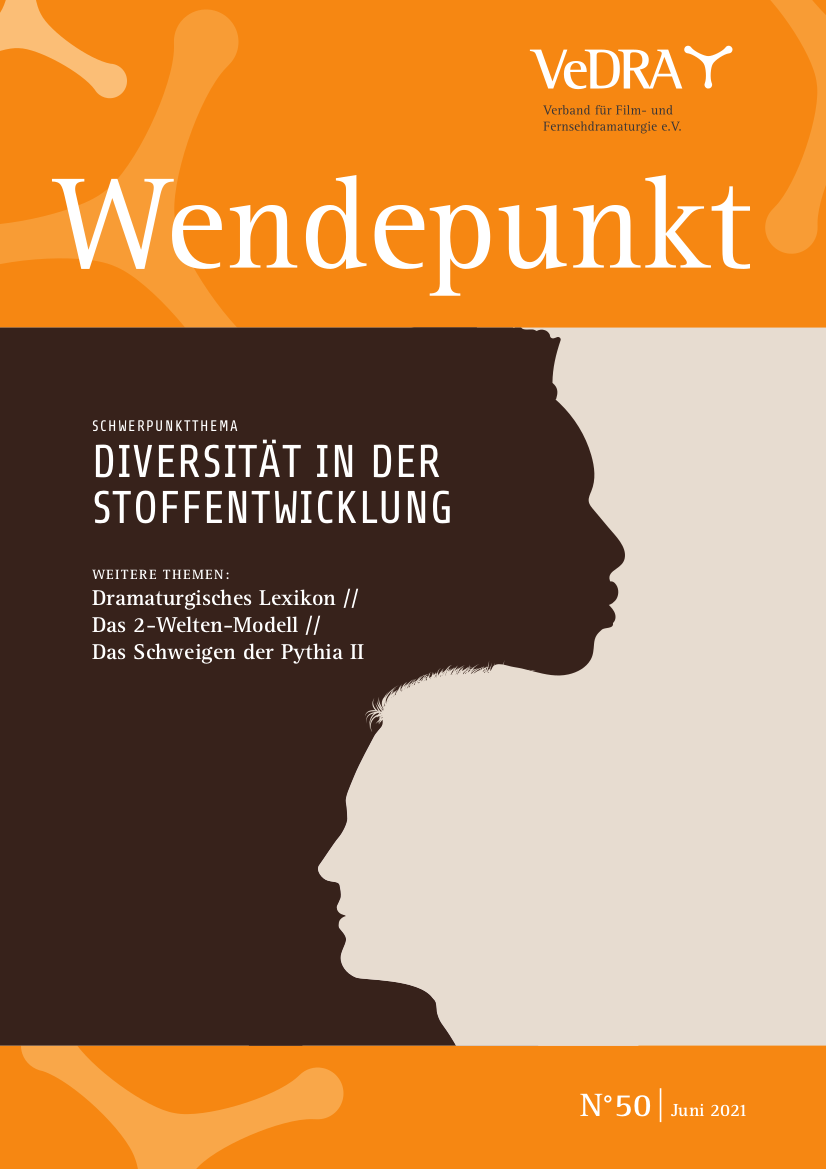 In March I was interviewed by Katalin Valeš for the 2nd issue of new magazine femMit, for her article “Sie haben es satt – Wie Film- und Fernsehfrauen die Branche verändern” (They are fed up – how film and television women change the industry) 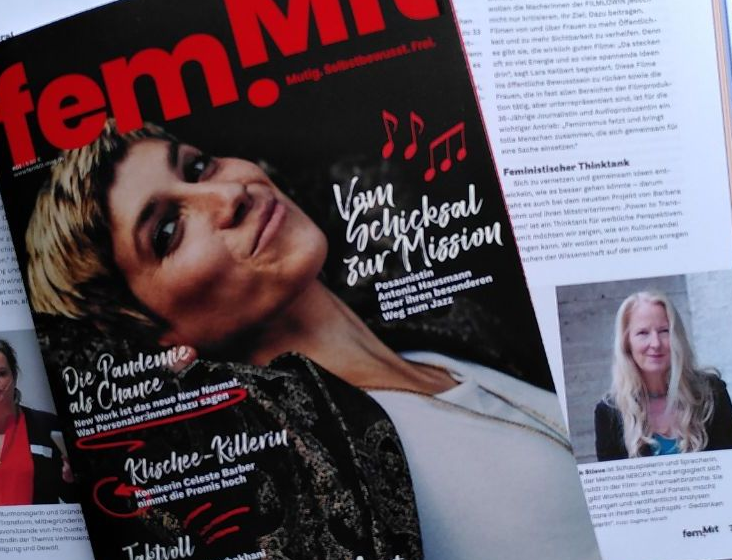 On Saturday 20 March 21 from 6pm, I’ll be taking questions from Sara Sommerfeldt on Instagram Live Talk:

In our conversation, Belinde will tell us about her experience as an actress in Germany, what led her to develop the NEROPA™️ method and how it can be used in scripts, as well as in theater and opera productions. 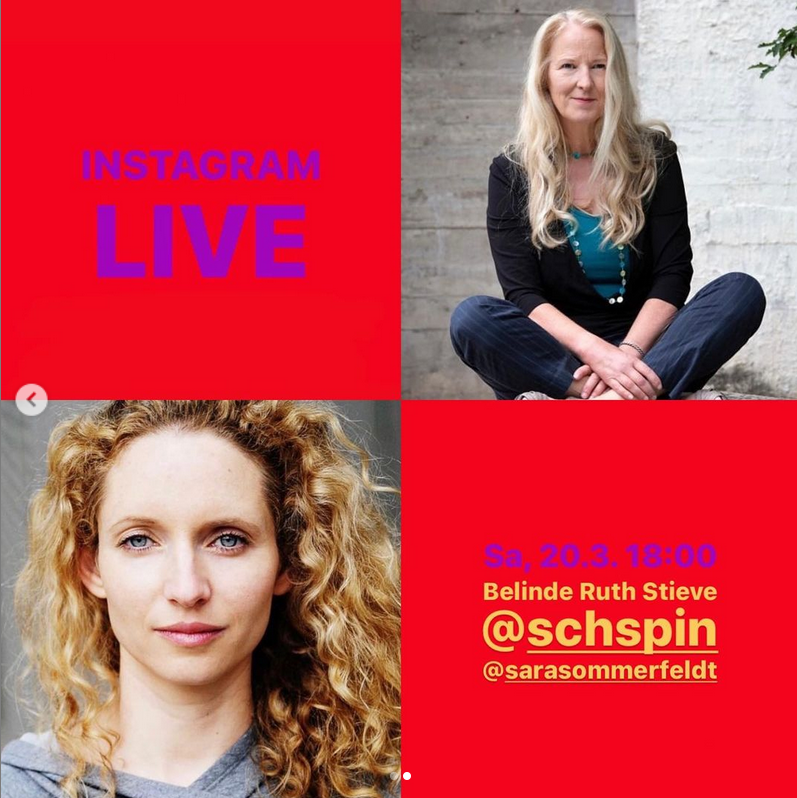 The conversation will be available online afterwards (Pro Quote Bühne / Stage on Instagram).

I was invited to participate in the panel of Pro Quota Films workshop talk on female onscreen representation  that was held online on March 1.  21 as part of the #ShareYourPower Events.  My input was requested on how to increase female representation (e.g. with the use of NEROPA) and how to challenge the enormeous pay gaps among acting people. 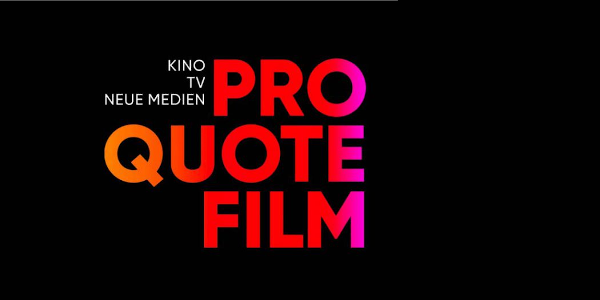 On December 17, 20 I was given the opportunity to present my method NEROPA in a Webinar organized by WIFT Germany for women from the film and television industry. WIFT Germany board member Magdalena Frau commented:

Belinde Ruth Stieve, actress and WIFT honorary member, presented her method NEROPA (Neutral Roles Parity) very convincingly in a Zoom meeting for members and interested parties. Gender equality and diversity no longer have to fail because of the clichés in the heads of decision-makers. First resolution for 2021: check and use potential for diversity. Sensitise colleagues, authors, producers and bring about a long-term rethink in the industry in small steps. 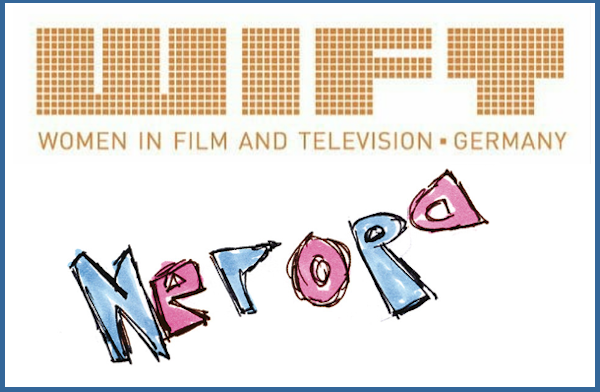 Filmlöwin-Kino is a series of queer feminist films and events, initiated by feminist film journalist Sophie Charlotte Rieger in November 2020. She invited me to hold the online workshop “NEROPA for more gender equality and diversity” to a big round of interested women and men 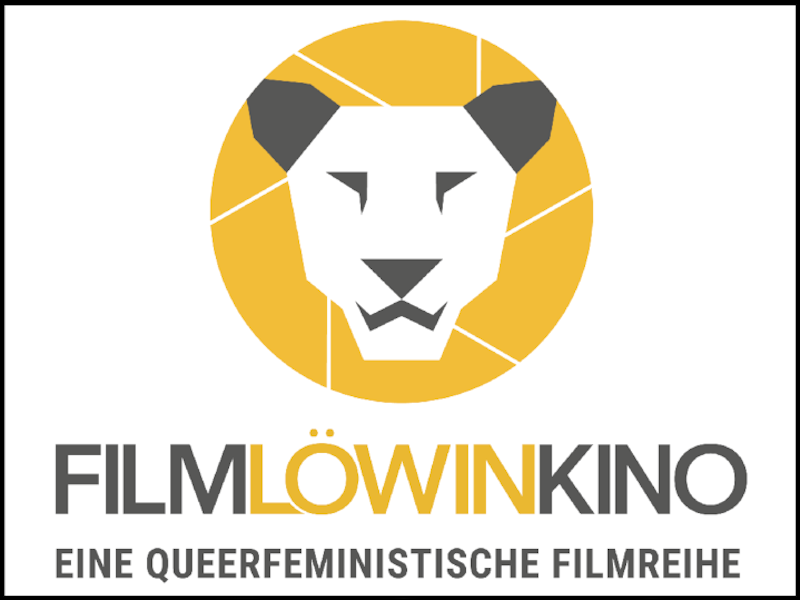 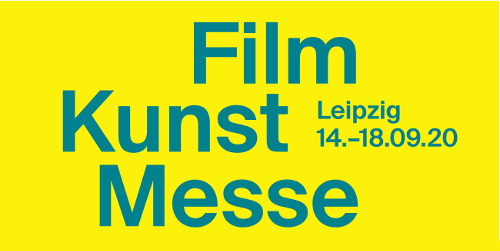 Honorary Member of Women in Film and TV Germany 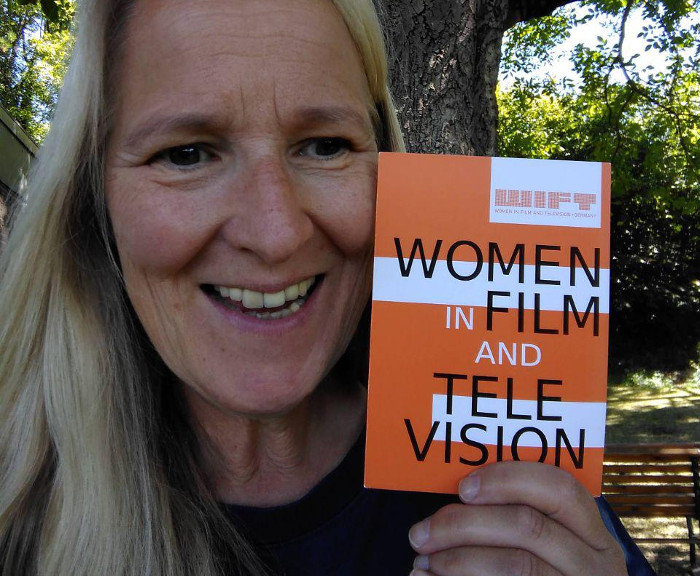 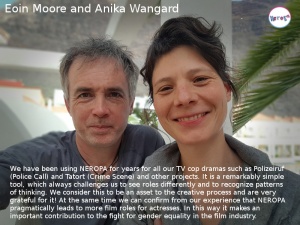 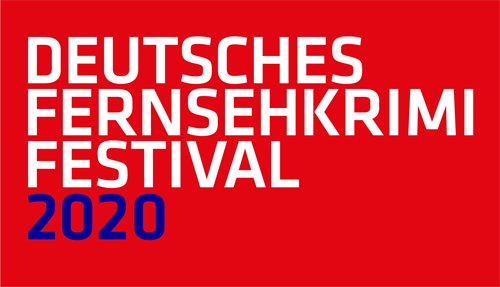 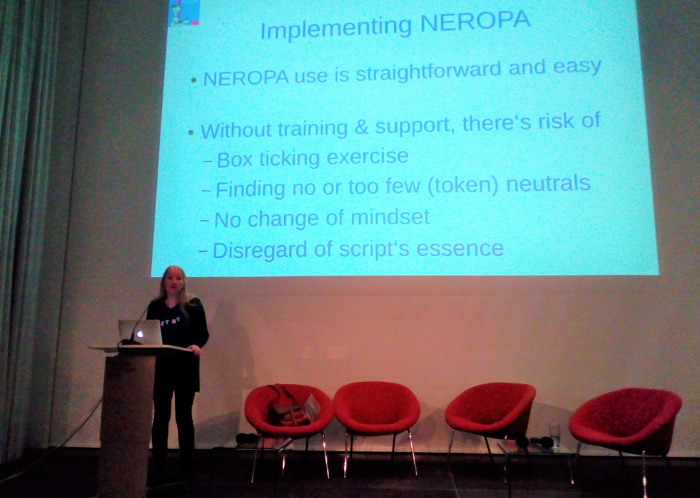 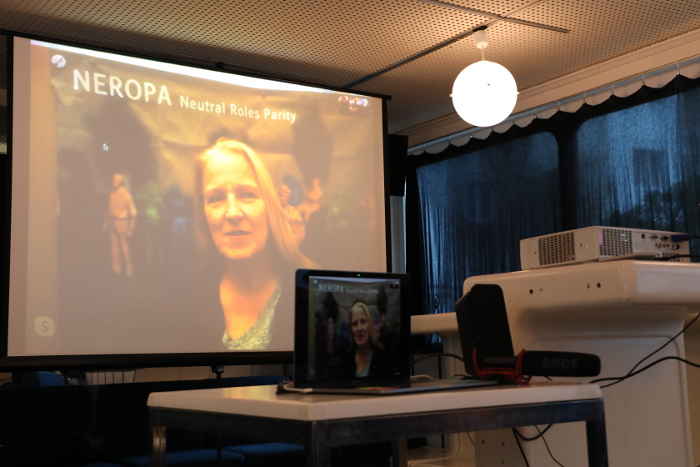